Building a fanbase for the future

The NFL, in its 100th season, was struggling to appeal to a younger generation of fans – a worrying proposition as the League looked to build for the future.

The rise of competing media, coupled with a perception that the League was losing touch with an ever-changing world, warranted an entirely new marketing approach. One that passed the torch to the next generation and unified the most diverse fanbase in NFL history.

Success relied on meeting Gen Z where they spend much of their time – social media. By understanding the trends, behaviors, and quirks of each platform, we were able to establish a youthful presence on social that was inclusive, celebratory, and showcased the personalities of the League’s players.

Out of their helmets and into the social feed

To forge a meaningful connection with Gen Z we couldn’t simply post game highlights and player stats. As impressive as the onfield achievements of players may be, we knew that by introducing Gen Z to the larger-than-life personalities behind them, we could start to humanize the League and showcase the lighter side of its clubs and players.

With our new “helmets off” approach, we launched the NFL on TikTok, playing to the platform’s strengths and bringing together teams, players, and fans in a true celebration of fandom.

And at Super Bowl LIIV we took inclusivity to a whole new level by offering fans everywhere the opportunity to add a personal touch to the festivities and show support for the athletes they had come to know over the course of the season.

Activating at the Super Bowl

We ensured fans everywhere could have a presence at Super Bowl LIIV by turning their tweets of support into the official game day confetti. As the Chiefs claimed victory, the canons went off, showering players, coaches, and the media with fan love. While the press had a field day reporting on the stunt, perhaps the strongest endorsement was found on eBay as fans swiftly took to the site to sell confetti they had plucked from the stands of Hard Rock Stadium, Miami.

It was maybe the only brand-related experiment over the course of the evening that onlookers didn’t hate.

Hashtag Sports Awards
Winner, Most Creative Partner Without an Athlete/Influencer

The Shorty Awards
Finalist, Best Use of TikTok

Using social data to create online reaction GIFs that encourage teen girls to head back to school with day one confidence. 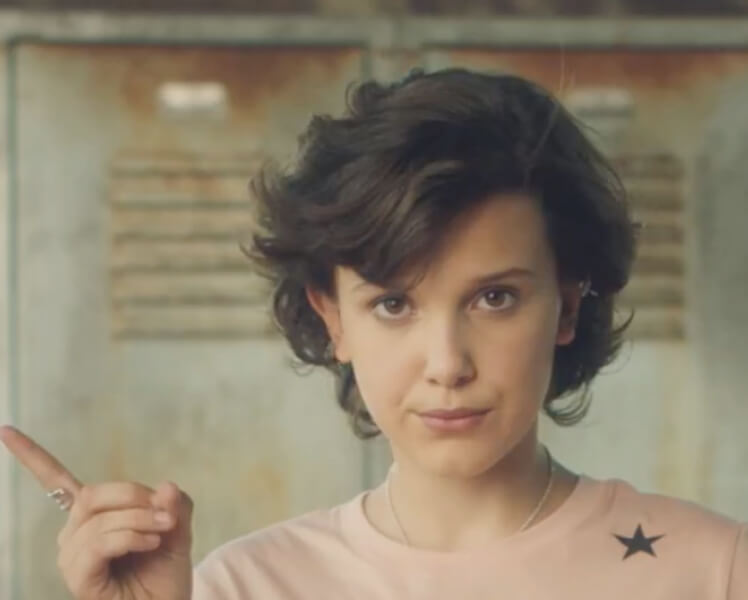